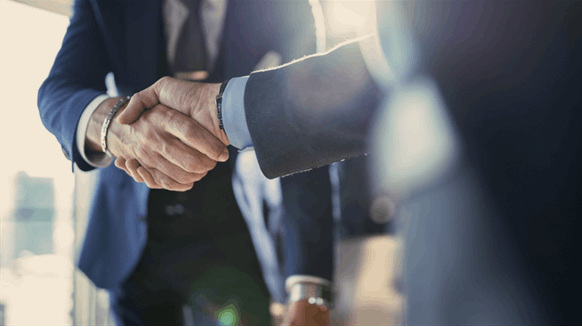 DOF Subsea has announced four new contracts with Petrobras, which it says are collectively worth more than $110 million.

DOF Subsea has announced four new contracts with Petrobras, which it says are collectively worth more than $110 million.

The contracts, which are scheduled to start in the fourth quarter of this year, include survey and inspection work. Under the deal, at least three vessels from the DOF fleet will be mobilized to perform flexible pipeline, risers and subsea equipment inspection in the Campos, Santos and Espírito Santos basins, as well as the Marlin field.

“I am very pleased for these awards securing utilization for our personnel and our assets and adding important back log to the group,” Mons S. Aase, DOF Subsea’s chief executive officer, said in a statement posted on the company’s website on Thursday.

“It further strengthens our leading position in Brazil within inspection, maintenance and repair and confirms our long relationship with Petrobras,” Aase added in the statement.

The Bergen, Norway, headquartered DOF Subsea was established back in May 2005 as its parent company, DOF ASA, acquired GEO Group AS and its subsidiary Geoconsult AS. Originally listed on the Oslo Stock Exchange as Geo ASA, the company was later renamed DOF Subsea.

DOF Subsea reported an operating income in the second quarter of $141 million (NOK 1.247 billion), which was slightly down on the $142 million (NOK 1.257 billion) registered during the same period last year. The average utilization of the company’s fleet during the second quarter was 74 percent; 64 percent for the Subsea/IMR fleet and 93 percent for the long-term chartering fleet.