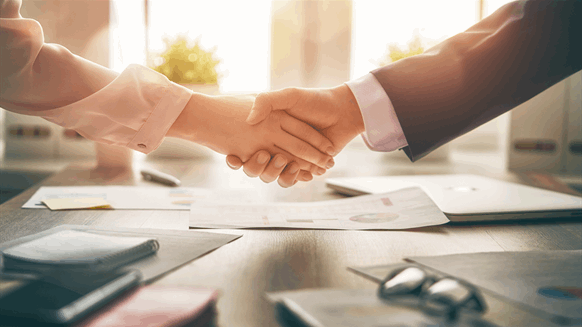 DOF has been awarded a 2 year contract by a 'major North Sea operator'.

Oil and gas services company DOF announced Wednesday that it has been awarded a two year contract by a “major North Sea operator” for the platform supply vessel Skandi Gamma.

The contract, which is scheduled to commence in the first quarter, follows several recent contract wins by DOF.

On December 27, DOF announced that it had been awarded a contract by Ithaca for the vessel Skandi Barra. DOF said the vessel will support Ithaca's drilling operations.

On December 18, DOF revealed that DOF Subsea had been awarded three North Sea contracts. The workscope for these contracts included construction support and pre-commissioning operations, and subsea inspection, maintenance and repair and intervention activities.

DOF also revealed last month that Norskan Offshore Ltda, which represents the group’s activity in Brazil, had been awarded a one year contract for the anchor handling tug supply vessel Skandi Ipanema by an oil company in Brazil.

DOF has a fleet of 67 purpose built vessels, according to its website, which states that the group's vision is to be a “world class” integrated offshore company.