Does USA SPR Bill Have Any Chance of Becoming Law? 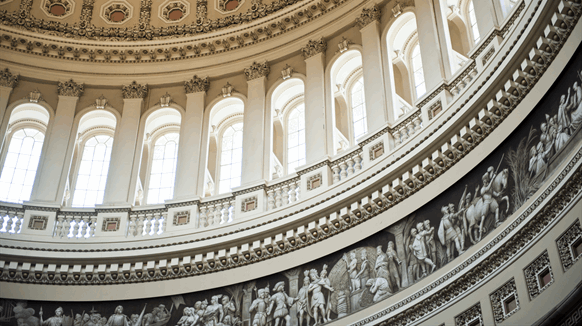 Does the H.R.22 - Protecting America's Strategic Petroleum Reserve from China Act bill have any chance of becoming law?

Does the H.R.22 - Protecting America’s Strategic Petroleum Reserve from China Act bill have any chance of becoming law?

There’s a possibility, according to Kenny Stein, the director of policy at the Institute for Energy Research (IER). Stein told Rigzone, however, that he thinks it’s more likely the Senate just ignores it.

“If it became law, it would not have a huge impact since China is not a huge buyer,” Stein said.

“The only effect might be that SPR sales would bring in slightly less revenue because there are fewer potential buyers in the market,” he added.

Dan Kish, a distinguished senior fellow at IER, told Rigzone that “it’s hard to predict what the Senate will do” but added that “there is a clear bipartisan message from the House that, at least when it comes to the Strategic Petroleum Reserve, the U.S. shouldn’t be selling its strategic resources to China”.

If the bill does become law, Kish outlined that it would mean “very little in reality” for the U.S. oil market.

“China is increasingly getting its oil from Russia and the Middle East and now has the largest refinery capacity in the world,” Kish said.

“While Western governments are turning their backs on oil and gas, China is welcoming any supplies they can get their hands on to grow their economies,” he added.

IER describes itself as a not for profit organization that conducts intensive research and analysis on the functions, operations, and government regulation of global energy markets. The organization states on its website that it maintains that freely functioning energy markets provide the most efficient and effective solutions to today’s global energy and environmental challenges.

The H.R.22 bill, which prohibits the sale and export of crude oil from the SPR to China, passed the U.S. House of Representatives on January 12 with 331 ‘Yeas’ to 97 ‘Nays’, the official website for U.S. federal legislative information shows. As of January 19, the bill still needs to pass the senate and go to the president to become law.