DOE to Max Out Petroleum Reserve 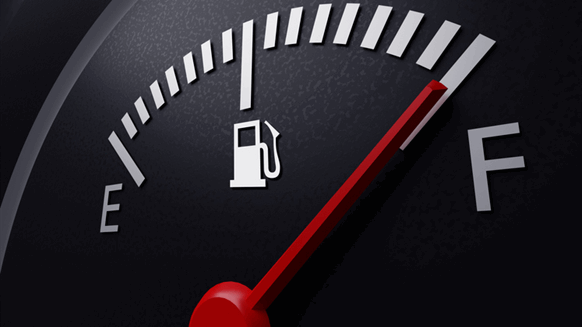 The U.S. Department of Energy will fill the Strategic Petroleum Reserve to its maximum capacity.

The U.S. Department of Energy (DOE) announced last week that it will fill the Strategic Petroleum Reserve (SPR) to its maximum capacity by purchasing 77 million barrels of American crude oil.

A solicitation for the purchase of an initial 30 million barrels has already been announced. Under the solicitation, the DOE will purchase sweet and sour crude oil with a focus on small to midsize U.S. oil producers, it outlined. The solicitation is for crude oil to be delivered in May and June, although early April deliveries are being encouraged.

Solicitations for additional purchases will follow, the DOE confirmed. The department said it is working with congress to finalize the funding to support the purchase of the full 77 million barrels of oil.

The Under Secretary of Energy Mark W. Menezes said, “the small to midsize oil producers, which are the focus of the initial crude oil purchase, employ thousands of Americans”.

“These businesses have been particularly hard hit by recent events but under President Trump’s leadership, we are taking swift action to assist hard hit producers and deliver strong returns to the taxpayer,” he added.

Last month, the DOE’s Office of Fossil Energy announced a notice of sale of crude oil from the SPR. That action was suspended earlier this month however, “in light of the recent fluctuations in global oil markets”, DOE Spokesperson Jess Szymanski confirmed.

The DOE’s mission is to ensure America’s security and prosperity by addressing its energy, environmental and nuclear challenges through transformative science and technology solutions, according to its website. Th department was established in 1977.