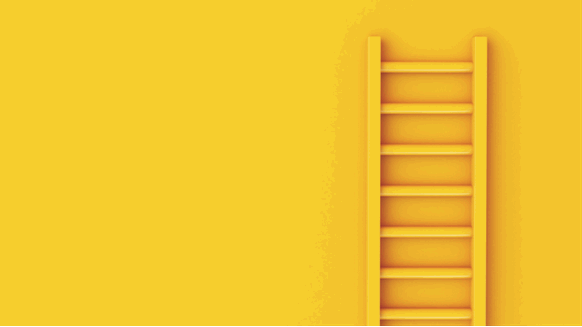 The U.S. Department of Energy is issuing a final policy statement that allows for LNG exports to non-free trade agreement countries to be extended to 2050.

The U.S. Department of Energy (DOE) is issuing a final policy statement that allows for liquefied natural gas (LNG) exports to non-free trade agreement (non-FTA) countries to be extended to 2050.

The DOE originally proposed the 2050 term extension, which marks a policy change from the current practice of granting 20-year export terms, in a proposed policy statement issued for public notice and comment back in February. In its final policy statement, the DOE said it is responding to the comments received and finalizing its earlier proposal.

“This policy to utilize export terms through 2050 is the latest of several measures DOE, under President Trump, has taken to support U.S. LNG exports and the benefits they bring both to the United States and to our allies around the world,” U.S. Secretary of Energy Dan Brouillette said in a government statement.

The Under Secretary of Energy, Mark W. Menezes, said the growth of U.S. LNG exports over the last few years has redefined the global energy landscape.

The DOE highlighted that the U.S. is the top global producer of natural gas and that the country is currently in its fourth consecutive year as a net exporter of natural gas. To date, U.S. LNG exports have reached 38 countries across five continents, the DOE outlined.

Officially established in 1977, the DOE’s mission is to ensure America’s security and prosperity by addressing its energy, environmental and nuclear challenges through transformative science and technology solutions, the organization’s website states.