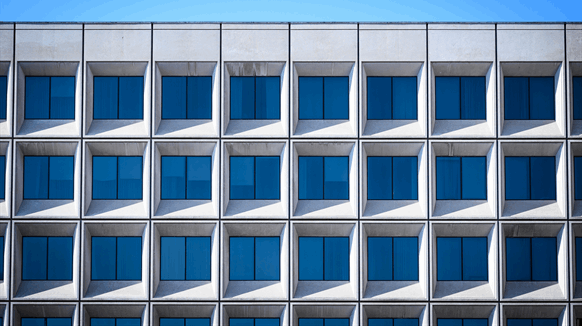 The U.S. Department of Energy has authorized the Strategic Petroleum Reserve to conduct an exchange of 300,000 barrels of crude oil.

The U.S. Department of Energy (DOE) has announced that it has authorized the Strategic Petroleum Reserve (SPR) to conduct an exchange of 300,000 barrels of crude oil from the Bayou Choctaw storage site to Placid Refining Company LLC’s refinery, which is located near Baton Rouge, Louisiana.

The DOE noted that this exchange is being made to ensure that the areas affected by Hurricane Ida are able to quickly and easily access the fuel they need to support recovery activities.

“The SPR’s ability to conduct exchanges is a critical tool available to refiners during emergencies like Hurricane Ida,” the DOE said in a government statement. “DOE expects refiners to prioritize refined products for the affected region and remains committed to supporting those efforts,” the organization added.

On September 2, the DOE announced that the U.S. Secretary of Energy Jennifer M. Granholm authorized the SPR to conduct an exchange with ExxonMobil Baton Rouge “to alleviate any logistical issues of moving crude oil within areas affected by Hurricane Ida to ensure the region has access to fuel as quickly as possible as they continue their recovery”. The exchange involved a release of 1.5 million barrels of crude oil to ExxonMobil.

In a statement posted on its website last Thursday, DOE said it encourages refiners to prioritize refined products for the affected region and remains committed to supporting those efforts through options such as the SPR.

In a note sent to Rigzone on September 6, Rystad Energy’s Head of Oil Markets Bjornar Tonhaugen said refineries are reportedly managing to restart operations at four of nine sites in Louisiana, “with only one million barrels per day of capacity now still completely shut-in”.

On September 1, IHS Markit highlighted that refineries that process more than 2.7 million barrels per day, or approximately 14 percent of total U.S. refining capacity, had been in the path of Hurricane Ida. The company said most of those refineries, representing two million barrels per day, or more than 11 percent of total U.S. capacity, were expected to be back online within three weeks.

According to the DOE website, the SPR is the world’s largest supply of emergency crude oil and was established primarily to reduce the impact of disruptions in supplies of petroleum products and to carry out obligations of the United States under the international energy program. The federally owned oil stocks are stored in underground salt caverns at four sites along the coastline of the Gulf of Mexico. The authorized storage capacity of the SPR is 714 million barrels.