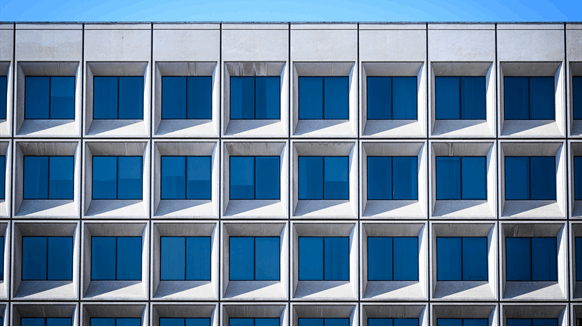 The first 90 million barrels will be released between May and July.

The U.S. Department of Energy’s (DOE) Office of Fossil Energy and Carbon Management (FECM) has announced a notice of sale of crude oil from the Strategic Petroleum Reserve (SPR).

This notice follows U.S. President Joe Biden’s authorization of the release of one million barrels per day from the SPR for the next six months, equating to more than 180 million barrels. In a White House statement on March 31, Biden noted that this was “by far the largest release from our national reserve in our history”.

“The Department of Energy will execute President Biden’s authorization of an immediate release of one million barrels per day for six months from the Strategic Petroleum Reserve, and we are coordinating with our international allies and partners to join us in releasing additional oil from strategic reserves,” U.S. Secretary of Energy Jennifer M. Granholm said in a DOE statement commenting on Biden’s response to the recent oil price hike.

“Putin’s actions in Ukraine and the resulting disruptions to global energy markets have demonstrated the urgent need to accelerate our clean energy transition, which will make our country more energy independent and much less vulnerable to the whims of dictators,” Granholm added in the statement.

“The Department of Energy and this administration are aggressively investing in a wide range of clean energy technologies, which will grow our economy, create good-paying jobs, lower costs for American families, and combat the climate crisis,” Granholm continued.

The SPR is the world’s largest supply of emergency crude oil, and the federally owned oil stocks are stored in underground salt caverns at four storage sites in Texas and Louisiana, the DOE’s site highlights.  The SPR has a long history of protecting the economy and American livelihoods in times of emergency oil shortages, the DOE notes on its website.