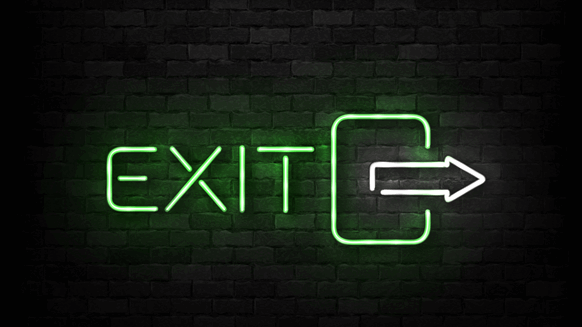 Devon first announced its intent to divest its Barnett assets following board approval in February.

“Devon’s transformation to a U.S. oil growth business is now complete,” Devon CEO Dave Hager said in a company statement. “The timely and tax-efficient exit from Canada and the Barnett this year has generated $3.6 billion of proceeds at accretive multiples to Devon’s current valuation. Furthermore, these transactions accelerate efforts to focus exclusively on our resource-rich U.S. oil portfolio, where we have the ability to substantially increase returns, margins and profitability.”

The acquisition will make BKV, a Denver-based private equity firm, a healthy producer of natural gas in the U.S.

The deal is expected to close in second quarter of 2020.

Jefferies and Citi acted as financial advisors to Devon on the transaction.

In a separate announcement Tuesday, Devon said its board of directors authorized a new $1 billion buyback program. This brings the total repurchase authorization to $6 billion. The program will expire Dec. 31, 2020 and $800 million of the $1 billion authorization is conditional upon the closing of the Barnett transaction.