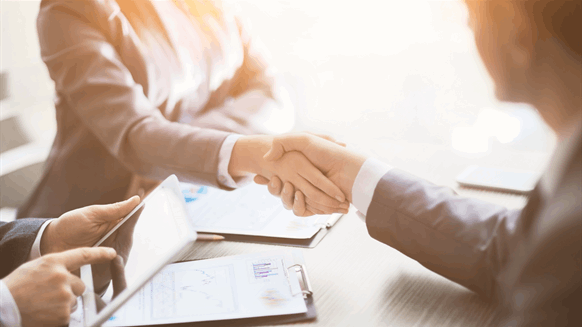 Denbury Resources Inc. has entered into a definitive merger agreement to acquire Penn Virginia Corporation in a $1.7 billion deal.

For Denbury, which operates in the Gulf Coast and Rocky Mountain regions, the acquisition will give the company a new core position in the oil window of the Eagle Ford.

The deal for Penn Virginia, which operates in the Eagle Ford, represents an ideal outcome for the company and its stakeholders, Penn Virginia’s CEO John Brooks said in a company statement.

Chris Kendall, Denbury’s CEO, added that the purchase would reinforce Denbury’s position as the highest oil-weighted producer in its peer group.

“Penn Virginia’s Eagle Ford assets will add many years of high value, low breakeven development to our portfolio, complementing Denbury’s long-lived, high-margin assets,” Kendall said in a release. “The combined company will have a stronger balance sheet, enhanced by its growth trajectory and scale. We expect the combined company will generate positive free cash flow immediately, while growing at a meaningful and sustainable pace.”

The cash and stock transaction is worth $1.7 billion, including debt, and expected to close in 1Q 2019.