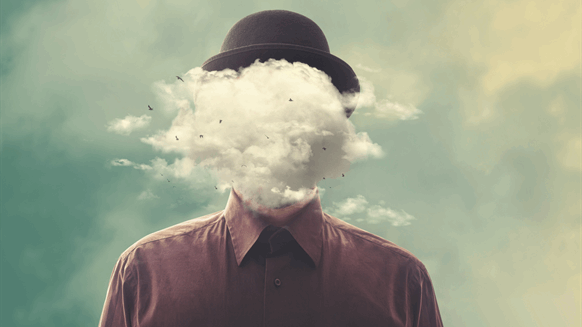 Demand is the biggest psychological headwind for oil right now, according to RBC Capital Markets.

Demand is the biggest psychological headwind for oil right now.

That’s according to Helima Croft, head of commodity strategy at RBC Capital Markets, who expressed the view in a television interview with CNBC on Monday.

In a separate television interview with CNBC on Sunday, Saudi Arabia’s Energy Minister Khalid Al-Falih said he was concerned about the volatility seen in the fourth quarter of 2018.

“I hope we can arrest it and bring it under control,” A-Falih told CNBC in the interview.

“I think early signs this year are positive. We’ve seen the fundamentals lead the markets into a positive territory and time will tell. Of course, we remain vigilant and do what we have to do,” he added.