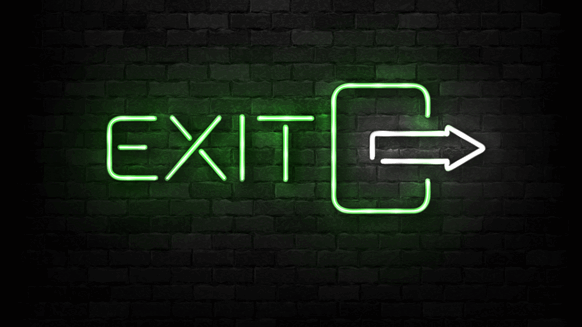 Delek US Holdings has sold the last remaining West Coast assets it acquired with its Alon acquisition in 2017.

Delek US Holdings, Inc. reported Thursday that it expects to cut approximately $14 million in annual operating expenses after having closed the sale of its equity interests in a subsidiary that owns a refinery in Bakersfield, Calif.

“We are pleased to announce the sale of the last remaining assets located on the West Coast that were acquired through the Alon acquisition in 2017,” Uzi Yemin, Delek’s chairman, president and CEO, commented in a written statement.

“The sale proceeds and the removal of liabilities from our books should help further strengthen our balance sheet while eliminating the annual expenses associated with that business,” noted Yemin.

“No petroleum processing of any kind will occur hereafter at the refinery, either during or following the retooling effort,” GCEH stated. “Instead, the refinery will be repurposed to become a producer of low-carbon renewable fuels that meet the needs of the California Low Carbon Fuels Standard.”

GCEH added the refinery retooling at Bakersfield should take 18 to 20 months to complete, with startup expected late next year.