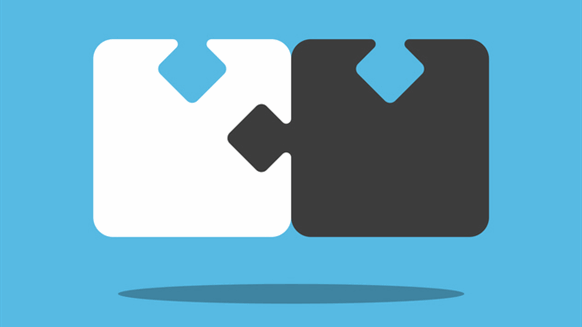 Delek Group (TASE: DLEKG) is holding discussions with third parties to assess the possibility of a merger of Ithaca Energy with 'international companies in the energy field'.

Delek Group (TASE: DLEKG) announced Monday that it is holding discussions with third parties to assess the possibility of a merger of Ithaca Energy with “international companies in the energy field”.

Ithaca would hold at least 50 percent in the company, according to Delek Group, which outlined an intention to turn the merged business into a public company traded in London.

“The merger plan under consideration in the discussions is also expected to include a cash payment component that will be transferred to Delek Group, as part of the merger process,” Delek Group added in the statement.

Delek Group recorded revenues of $577 million (NIS 1.94 billion) in the second quarter, which was similar to the corresponding quarter last year. The company made a gross profit of $242 million (NIS 816) in the quarter and a net loss of $97 million (NIS 326 million), “mainly arising from one-time accounting provisions”.

In May last year, Ithaca Energy revealed that it would acquire Chevron North Sea Limited for $2 billion. The transaction was completed in November 2019.