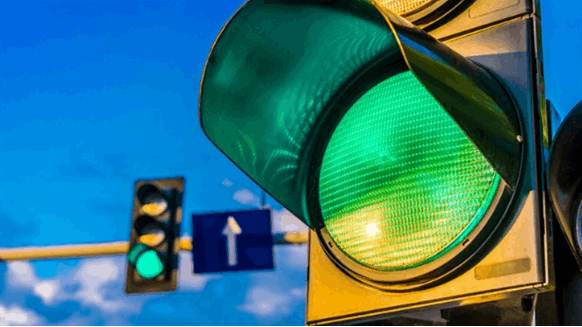 LLOG Exploration Offshore has sanctioned its Taggart discovery and finalized development plans for the deepwater Gulf of Mexico field.

LLOG Exploration Offshore, L.L.C. reported Monday that it has sanctioned its Taggart discovery and finalized development plans for the deepwater Gulf of Mexico field via a tieback to the Williams-owned Devils Tower Spar.

“LLOG is pleased to announced the sanctioning of our Taggart discovery, and we look forward to the successful development of this deepwater assets,” remarked LLOG President and CEO Philip LeJeune in a written statement emailed to Rigzone. “We are proud to have finalized an agreement with Williams for the recovery and processing of Taggart’s reserves via subsea tieback to the nearby Devil’s Tower Spar.”

“Williams will provide the infrastructure necessary for the efficient and economic development of the Taggart discovery which has reserves totaling approximately 27 million barrels of oil equivalent,” commented LeJeune. “We believe this partnership is a perfect match due to both companies’ experience developing deepwater assets and commitment to operating with excellence, integrity and safety. LLOG is looking forward to beginning the successful execution of this deepwater Gulf of Mexico development project.”

LLOG and its affiliates own 100 percent of the Taggart development, the company stated. It added that initial development plans call for completing and tying back two wells, with first production expected in 2022.