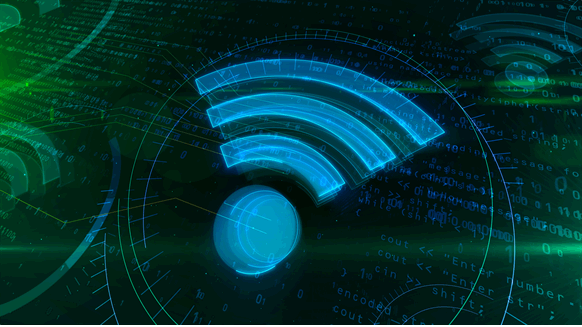 Offshore communication network provider Tampnet has won a contract from a deepwater Gulf of Mexico client.

Offshore communication network provider Tampnet reported Tuesday that it has won a contract from a deepwater Gulf of Mexico (GOM) client.

Tampnet, which did not identify the deepwater client, stated the contract calls for delivering carrier-grade connectivity services to four additional fixed production assets and one floating production storage and offloading (FPSO) vessel. The Norway-based firm, which supplied a map of its 4G LTE wireless broadband coverage throughout the GOM, added the contract covers a renewal on three existing fixed production assets.

“We are extremely proud that one of the largest oil and gas producers in the Gulf of Mexico has chosen us to be their sole supplier of telecommunications,” Tampnet Chief Commercial Officer Trygve Hagevik remarked in a written statement emailed to Rigzone. “This contract extension is further evidence of our market-leading position across multiple geographies in servicing offshore assets.”

According to Tampnet, it will now provide high-speed, low-latency connectivity services – including LTE -  to seven production assets and one FPSO in GOM. Also, the firm stated that it will connect services to the deepwater client’s drilling and marine operations for contracted drilling rigs and vessels.

“Tampnet will also offer additional mobility services made available by its LTE network, such as mobile worker solutions and Narroband IoT (Internet of Things) for sensors and other digitalization initiatives,” the company concluded.