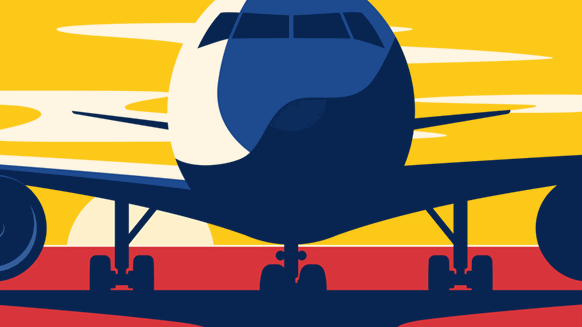 Oil majors have boosted demand for floating drilling units as deepwater drilling takes off, according to Rystad Energy.

Oil majors have boosted demand for floating drilling units as deepwater drilling takes off, according to Rystad Energy.

The independent energy research and business intelligence company revealed that demand from the world’s top oil companies for these units has climbed steadily in the past two years and noted that it’s set to rise further through 2020 and 2021 as majors “step up” development and exploration activity in deepwater basins.

“This trend was perhaps illustrated most profoundly by the rising swell of offshore project approval activity by operators in 2019,” Erlingsen added in a company statement released in January.

Total offshore capital expenditure grew by five percent last year versus 2018, with a seven percent rise in deepwater spending and a three percent boost in investments on the continental shelf, Erlingsen noted.

“For 2020, offshore investments are on track to grow eight percent, with deepwater up 12 percent and shelf spending up two percent,” Erlingsen stated.

In September last year, Rystad stated that the UK offshore scene is poised for a timely comeback.

Rystad, which traces its roots back to 2004, provides data, tools, analytics and consultancy services to clients exposed to the energy industry across the globe. The company is headquartered in Oslo, Norway, and has offices in Houston, Singapore, London, New York, Sydney, Moscow, Stavanger, Rio de Janeiro, Tokyo, Dubai and Bangalore.