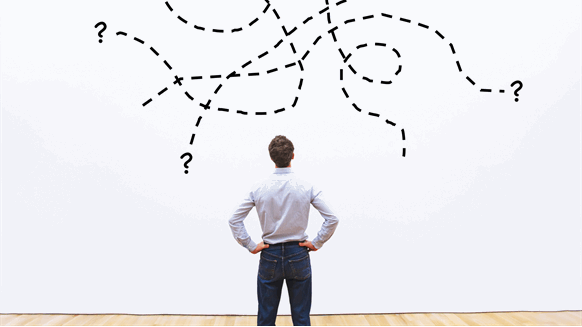 The latest quarterly energy survey by the Dallas Fed indicated a significant slowdown in sector growth following a decline in oil prices.

Growth in the Eleventh District’s energy sector slowed significantly in fourth quarter of 2018 amid a decline in oil prices, according to results from the Dallas Fed’s quarterly energy survey released Jan. 3.

The survey of oil and gas executives from E&P and oilfield service companies in Texas, northern Louisiana and southern New Mexico revealed a business activity index that barely remained positive.

The business activity index, the survey’s broadest measure of conditions facing energy executives, plummeted from 43.3 in 3Q 2018 to 2.3 in 4Q 2018.

“Following a dramatic decline in oil prices, the oil and gas sector is entering the new year with heightened uncertainty and a bit of pessimism,” Dallas Fed senior economist Michael D. Plante, said a statement emailed to Rigzone. “While activity remains at a high level, growth stalled in the fourth quarter, and survey respondents reported much greater uncertainty surrounding their outlook.”

Survey results also pointed to moderation for both employment and work hours growth in the fourth quarter, particularly for oilfield services, while wage growth accelerated.

The Dallas Fed warned last week that job growth in Texas—home to the prolific Permian Basin—would weaken in the first half of 2019 if oil prices remain depressed.

“Lower oil prices are also affecting spending plans for 2019, with 53 percent of respondents reporting they have reduced planned capital spending due to the recent price decline,” Plante said. “Despite this, many still expect capital spending to be higher in 2019 than in 2018, of which about 37 percent expect a slight increase and 16 percent a significant increase.”