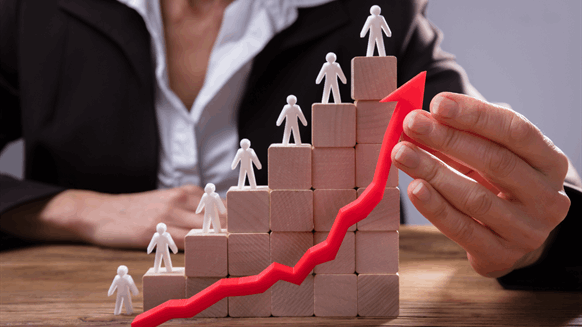 The quarterly survey of executives from E&P and oilfield services firms in the 11th District reveals a quarter-over-quarter increase in the business activity index.

The business activity index, which measures conditions among 11th District energy firms (headquartered in Texas, northern Louisiana and southern New Mexico), was 10.8 in 1Q. It increased from 2.3 in 4Q 2018 – driven mostly by oilfield services firms – but still sits well below the average seen over the past few years.

The business activity index for oilfield services firms jumped from 0.0 to 16.1.

“Activity modestly increased in the first quarter as higher oil prices provided support for the oil and gas sector’s outlook,” Michael D. Plante, Dallas Fed senior economist, stated in a release. “Notably, though, the increase in oil prices only partially offset the large decline that occurred in late 2018, and this likely restrained growth in activity levels in the first quarter.”

In a series of special questions, survey respondents indicated they didn’t expect much change in employment levels for 2019.

Nearly half of respondents (49 percent) expect the number of employees at their companies to be close to 2018 levels. Thirty-nine percent expect the employee count to increase while 13 percent expect a decrease.