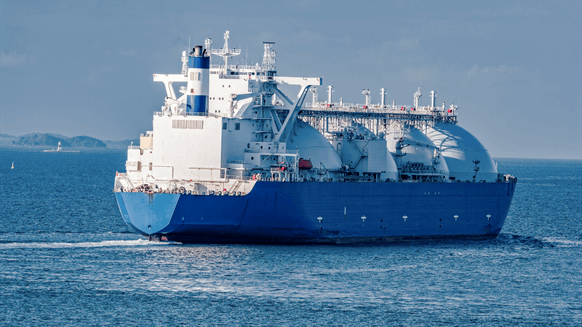 The firm expects to deliver the two vessels by the end of next year.

The two 360,000-cbm FLNG barges will support Novatek’s projects in Murmansk and Kamchatka in Russia, which will proceed jointly with Mitsui OSK Lines. The units will ship Yamal and Arctic 2 cargoes from LNG carriers to conventional ships, according to DSME.

The firm expects to deliver the two vessels by the end of next year.

The contract is a clear boon for DSME, as many service and transportation companies have suffered project delays and outright cancellations as the energy industry claws its way back from a historical oil market crash. Several shipbuilders around the globe have had to watch their order books dwindle during the first half of this year when global energy demand dried up as a result.