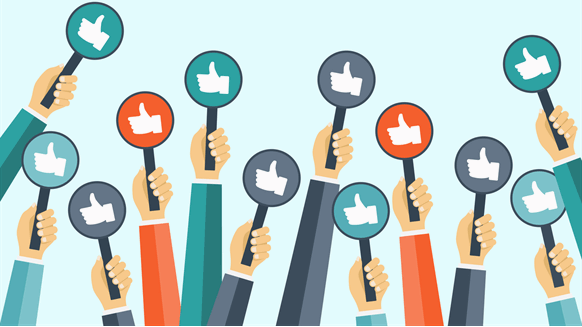 Cuadrilla announced Wednesday that it has received hydraulic fracturing consent from the Department for Business, Energy & Industrial Strategy for its second horizontal shale exploration well at its Preston New Road site in Lancashire, UK.

Consent was granted for the first horizontal well in July this year. Planning and permits required for both wells are already secured, Cuadrilla said in a company statement.

“We are delighted to receive this consent. We are currently completing works on site in readiness to start hydraulically fracturing both wells in the next few weeks,” Francis Egan, CEO of Cuadrilla, said in a Cuadrilla statement.

Congratulations to the team and supply chain @CuadrillaUK, who have today received hydraulic fracturing consent from @beisgovuk for their second shale exploration well at Preston New Road. With over £10m in local investment already created, we look forward to seeing what's next. pic.twitter.com/nl9PltWyHi

The first horizontal shale well was completed by Cuadrilla in April, through the Lower Bowland shale rock at approximately 7,545 feet below surface, and extends laterally for around 2,624 feet.

The second horizontal shale gas well was completed in July and was drilled through the Upper Bowland shale at an approximate depth of 6,889 feet below the surface, extending laterally for around 2,460 feet through the shale.