Crude Pricing Could Get Tailwind 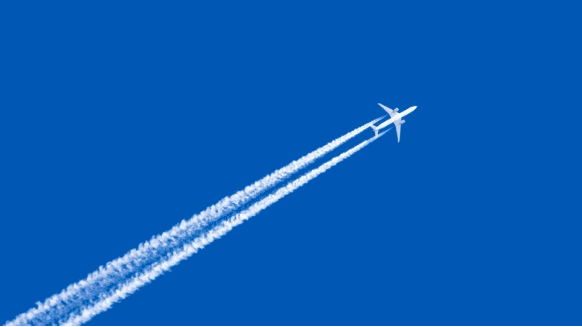 Rigzone panelists offer their views on what to watch in the oil and gas markets this week.

The impetus for an oil price rally could soon become evident, according to one of Rigzone’s regular market prognosticators. Find out what that potential driving force is, along with other insights, in this installment of what to watch this week in the oil market.

Mark Le Dain, vice president of strategy with the oil and gas data firm Validere: The U.S. dollar is approaching a technical level against other currencies where, if it were to retreat, it would provide a tailwind for crude pricing for this coming cycle. A strong U.S. dollar reduces crude demand, making it more expensive for many countries, and this trend is reversing. We’ll likely reach a decision point this coming week on whether the U.S. dollar will bounce off this support or continue its decline versus a basket of currencies, which would make a crude rally much easier into the fall.

Andrew Goldstein, President, Atlas Commodities LLC: With a draw of 7.4 million barrels at Cushing (oil hub in Oklahoma), we see a spike in the price of spot crude – up to $42.20 with an earlier high of $43.25. As OPEC members cut their original decreases of 9.6 million barrels to 7.7 million barrels per day starting in August, we should see crude maintain a tight trading range for the foreseeable future.

Tom McNulty, Houston-based Principal and Energy Practice leader with Valuescope, Inc.: I expect to see more U.S. upstream players who have good balance sheets to look at increasing production, maybe via completion or even via new drilling permits. The U.S. Energy Information Administration (EIA) data showing crude oil inventory draws of more than 7 million barrels has caused WTI and Brent to rally. However, as I have noted before, as WTI and Brent rally the incentive to produce in North America goes up as well.