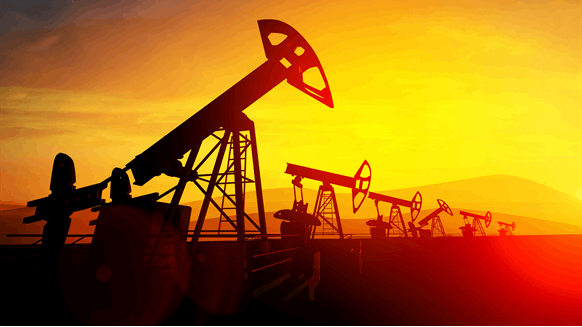 Tom McNulty, Houston-based managing director with Great American Group, told Rigzone that a variety of factors – both in the United States and abroad – are feeding bullish sentiment for crude oil.

“It will be a mistake to underestimate the agility of U.S. producers to bring wells online quickly as prices rise,” McNulty commented.

“Crude prices have been trading up, and the headlines speak to OPEC cuts, Libya and Venezuela,” said McNulty.

Like crude oil, the price of a gallon of reformulated gasoline (RBOB) increased Monday. The May RBOB contract price added two cents to end the day at $1.99.