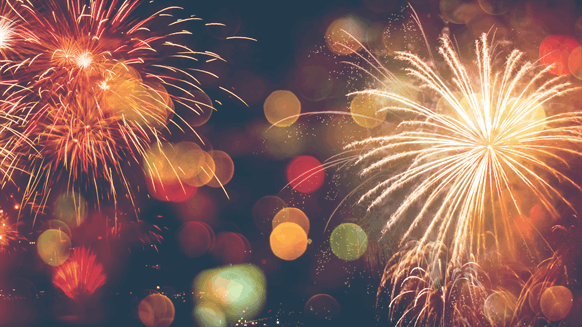 “The daily support for February WTI crude oil shows that after the market broke the 4950 area, prices fell hard to a low of 4236,” said Jerry Rafferty, president and CEO of Rockville Centre, N.Y.-based Rafferty Commodities Group, Inc., referring to this graph produced by his firm. “We had listed 4200 as major support.”

After hovering just above 4200 for a couple of days, the WTI rebounded and prices have been inching upward, continued Rafferty.

“Buyers have supported the market on weakness,” Rafferty told Rigzone early Wednesday afternoon. “At this point, the market reached our first major resistance level at 4767 and, so far today, the high has been 4778. Our next resistance level is at 4820, which is the value of the long-term down trend line. As the market approaches this level, we view it as a low-risk selling opportunity or a close above would signal a reversal.”

Delivering another 2-cent gain was the February Henry Hub natural gas price, which settled at $2.96.