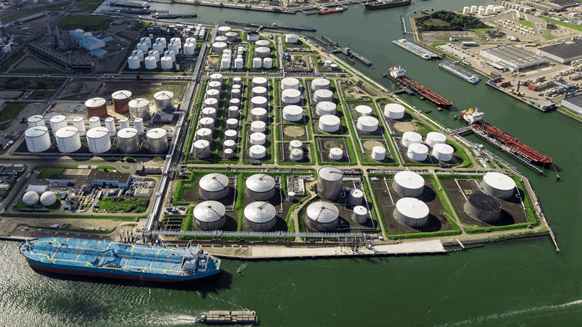 One benchmark posted a decline while another eked out a slight day-on-day increase.

“Orbital Insight observed that global inventories have gained 44 million barrels over the past 30 days and are up 66 million year-to-date,” Mario de la Ossa, energy specialist with Orbital Insight, told Rigzone.

In addition, de la Ossa commented that global oil stocks appear to be healthier than some assume.

“Our current year-on-year number is a surplus of 140 million barrels, signaling a better-supplied marketplace than conventional, lagging survey reports indicate,” he said.