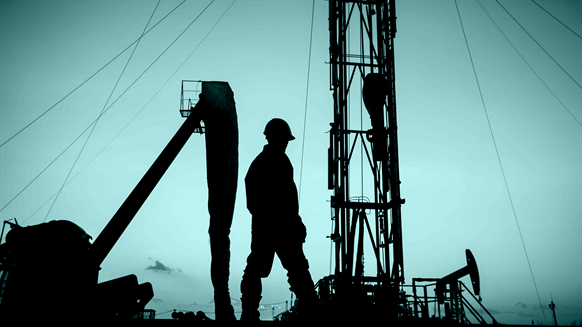 Both the WTI and Brent contracts settled lower Monday.

“WTI slid again today, as we saw an increase in rigs added last week,” Tom McNulty, Houston-based managing director of Great American Group, told Rigzone. “American producers are finding ways to make money at these price levels, and many of them will continue to make money at even lower prices this year.”

The April Brent contract price fell 59 cents Monday. It settled at $61.51 per barrel.

As Bloomberg reported earlier in the day, ongoing concerns about economic growth have contributed to a lackluster outlook for oil market demand.

Occupying the plus column Monday was Henry Hub natural gas, which gained 6 cents. The March gas contract price settled at $2.64.