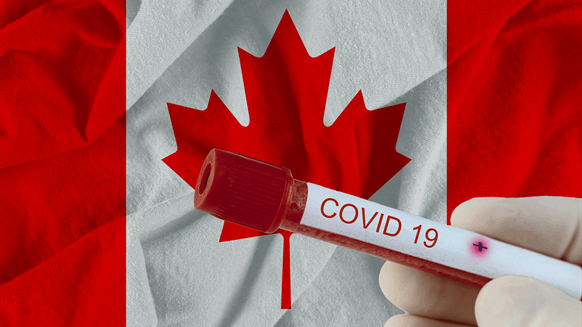 Husky Energy said it will suspend major construction activities for a major project in the Jeanne d'Arc Basin off Newfoundland and Labrador.

Citing the need to prevent transmission of the COVID-19 virus among its employees, contractors and the community, Husky Energy said it will suspend major construction activities related to the West White Rose Project (WWRP) in a “systematic and orderly” fashion.

“We are taking the steps necessary to keep our people and our construction sites safe,” Husky CEO Rob Peabody commented in a written statement. “These are the right decisions for our people, their families and the community.”

Since 2017 the SNC-Lavalin-Dragados-Pennecon General Partnership (SDP) has been building the CGS at a purpose-build dock on Newfoundland and Labrador’s Argentia Peninsula, SNC-Lavalin’s website states.

Husky stated the decision follows an assessment of COVID-19 transmission risks, which concluded that they could not be adequately mitigated for the large WWRP construction workforce. The company noted it is working with contractors to suspend all activities and demobilize and secure construction sites.

In addition, Husky reported that existing production from the White Rose field and its satellite extensions – via the SeaRose floating production, storage, and offloading vessel – continues with enhanced workforce control measures.

Husky also noted that it will issue an update to its business and capital spending plan “in due course.” The Calgary-based company has already launched a belt-tightening program. Last week Rigzone reported that Husky plans to cut spending by 1 billion Canadian dollars and lower its upstream production guidance for this year.