Could US Oil Benefit from Biden Presidency? 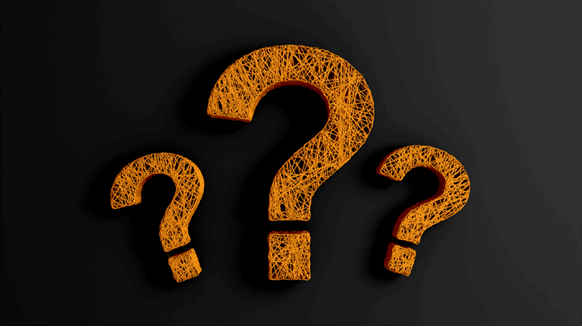 It seems entirely plausible that the U.S. oil and gas industry could benefit from a Joe Biden presidency in the short term, according to Rystad.

According to independent energy research and business intelligence company Rystad Energy, it seems entirely plausible that the U.S. oil and gas industry could benefit from a Joe Biden presidency in the short term.

Rystad noted that a potential end to the ongoing trade war with China would help support demand and oil prices and added that an increase in measures to prevent the spread of Covid-19 would benefit oil prices in 2021–2022.

A potential fracking ban on federal land would also most likely have a positive impact on oil prices in the short term, according to Rystad, which outlined that some of Biden’s environmental policies will be beneficial for U.S. oil producers, at least in the near future.

“Taking all these factors into consideration, it seems entirely plausible that the U.S. oil and gas industry could benefit from a Biden presidency during the first quarters of his term amid a recovery in oil prices,” Rystad said in a company statement sent to Rigzone on Tuesday.

US Oil: Democrats vs Republicans

The company outlined that a “turnaround” for the U.S. oil industry came as George W. Bush exited Washington in 2009. Production “skyrocketed” through 2017 under Barack Obama’s presidency, Rystad noted, “boosted by thriving new production from shale and tight oil in response to advances in drilling technologies”.

The 7.2 percent compound annual growth rate (CAGR) over this period is the highest in U.S. history for a single president, Rystad revealed. President Donald Trump is not far behind with a CAGR of 7.1 percent. Under Trump, the U.S. became a net crude oil and total product exporter in late 2018 for the first time since the 1950s and net imports/exports have hovered around zero ever since, Rystad highlighted.