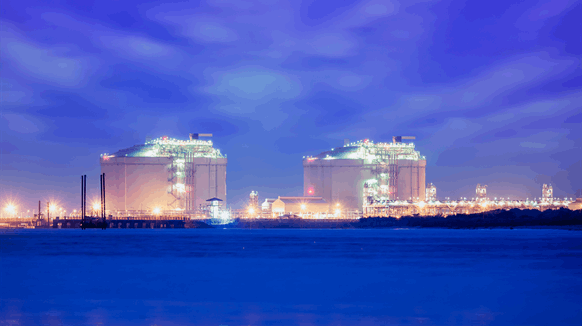 “We are proud to have contributed to Cheniere’s success by collaboratively delivering these LNG trains ahead of schedule and with cost certainty through our lump sum approach,” Alasdair Cathcart, Bechtel Oil, Gas and Chemicals president, said in a written statement.

Bechtel also reported that Cheniere recently awarded it the engineering, procurement and construction contract for the planned sixth train at Sabine Pass.

According to Cheniere’s website, the Corpus Christi Liquefaction project is being designed for five trains with a total production capacity of up to 22.5 million tonnes per annum (mtpa) of LNG. All six trains of the Sabine Pass Liquefaction facility will be capable of producing up to 27 mtpa of LNG.