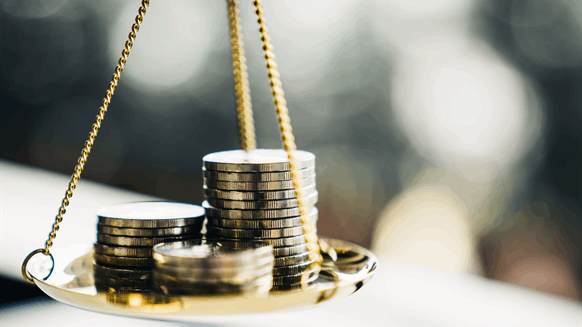 Coro Energy has posted lower revenues in the fourth quarter of 2022, from its Italian natural gas portfolio.

However, a lower realized price hurt the company, resulting in revenues of €1.51 million, compared to €2 million in the previous quarter, which, it has to be noted, was a record one for the company.

Since September 11, 2022, Italian portfolio production has however reflected intermittent production from Sillaro following the previously announced sand-clogging episodes in the tubing. Several solutions are currently under review to resolve the issue.

Between March 1, 2022 and November 30, 2022, despite Bezzecca production only re-commencing in November and recent intermittent production from Sillaro, the Italian portfolio has still generated approximately €2.1 million of free cash flow which has been distributed to Coro and largely utilized to fund the company's pilot 3MW Vietnam rooftop solar project, whilst additional cash flows have also funded expenditures during the period in Italy to increase production to current levels and provided additional cash retained in Italy for working capital purposes.

Further to the news in August, the company has granted an option to Zodiac Energy to purchase the Italian portfolio for a remaining €5.7 million, having received a non-refundable €0.3 million upon award of the option.

The option period expires towards the end of March 2023 and current activity is focused on finalizing the SPA. The company retains full ownership and cash flows from the Italian portfolio prior to the completion of the disposal.

Coro Energy is continuing its efforts to build its second rooftop solar project and work through due diligence on the previously announced acquisition of an energized 3.25MW rooftop solar portfolio close to Saigon, Vietnam.

In the Philippines, the company has applied for the Philippines Department of Energy's Wind Energy Service Contract (WESC) in respect of an area of interest for the onshore Oslob wind power project in Oslob, Cebu. The application was filed on November 18, 2022 and the company has now been advised that the application for the WESC has passed all of the technical and legal criteria.