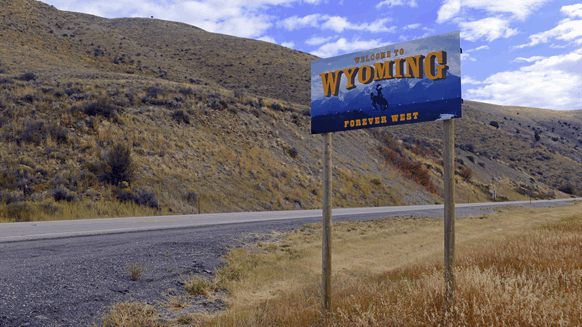 Conventional light oil discoveries of this magnitude have been rare in continental North America.

“We are delighted that this discovery reflects the scale of previous discoveries made over my career and in particular, the North Sea,” Arthur Millholland, the president and chief executive officer of COPL, said in a company statement.

“We estimate the Frontier element of the discovery to cover an area of approximately 51 square miles with the capacity of up to three horizontal wells per square mile each initially producing 1,000 - 3,000 barrels per day,” Millholland added in the statement.

“We plan a phased production program and have already applied for permits covering four horizontal wells. We will use internal resources to cover the initial costs of development whilst full field development plans are evaluated. This discovery highlights the long-term sustainable production outlook from this outstanding asset,” the COPL CEO went on to say.

Millholland noted that conventional light oil discoveries of this magnitude have been rare in continental North America for years, if not decades.

In its latest operations update, which was released in November 2021, COPL revealed that its net crude oil sales in the third quarter, before royalties, averaged 1,077 barrels per day. This compared to 796 barrels per day in the second quarter of 2021, the company outlined.

COPL describes itself as an international oil and gas exploration, development and production company actively pursuing opportunities in the United States with operations in Converse County, Wyoming, and in sub-Saharan Africa through its ShoreCan joint venture company in Nigeria, as well as independently in other countries.

The company notes on its site that its acquisition of Atomic Oil and Gas LLC and its affiliate companies in December 2020 had a transformational impact on the group and was significantly value enhancing. In a company statement back in December 2020, COPL announced that it had agreed to acquire Atomic Oil & Gas LLC for a consideration of $54 million consisting of assumed debt, cash and shares.