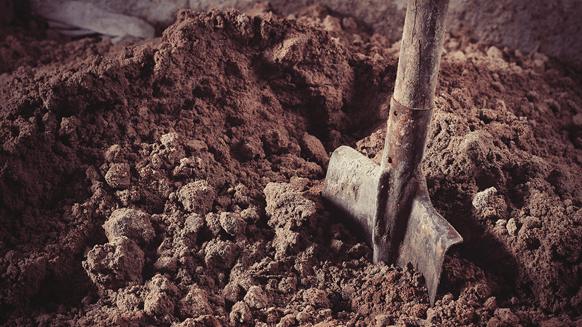 Jemena, an Australia-based company that owns and manages energy infrastructure assets, has started construction on the Atlas Gas Pipeline.

Jemena, an Australia-based company that owns and manages energy infrastructure assets, has started construction on the Atlas Gas Pipeline, the company announced Monday.

The Atlas Gas Pipeline Project consists of construction of a 60km, 8-in steel-coated buried gas pipeline and compressor station which will connect gas from Senex Energy’s Atlas gas field to the east-coast gas market through the Wallumbilla gas hub.

“We are currently in the early stages of construction, with around 90 people on site conducting clear and grade and stringing activities, and we expect this work to ramp up quickly over the coming weeks,” Antoon Boey, Jemena’s executive general manager of gas markets, said in a company statement. “The Atlas pipeline and processing facility have been designed to enable further expansion once additional gas reserves become available from the Atlas production area.”

The entire project is expected to create 150 to 200 jobs in Queensland.

“We are acutely aware that Australia faces a gas supply crisis and Jemena is investing heavily in new gas transmission infrastructure to bring new gas supplies into the market,” said Boey. “As we transition to a low-carbon future gas will play an increasingly important role in complementing intermittent renewable technologies such as wind and solar generation that, currently, are unable to provide firming power.”

The Atlas project is expected to be completed by the end of 2019.