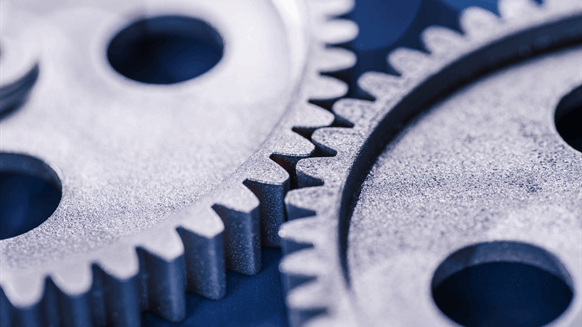 Wood Mackenzie has described the $9.7 billion deal as 'remarkable'.

“Just in regards to scale, ConocoPhillips is adding enough Permian production to nip at the heels of ExxonMobil’s massive program,” Clarke said in a statement sent to Rigzone on Monday.

Clarke said Wood Mackenzie likes the “distinctives” each firm brings and outlined that Concho has a history of acquisitions in the region and a “considerable” amount of incumbent Permian knowledge, while Conoco has “proven itself as a leader in shale technology”.

Ben Shattuck, a director at Wood Mackenzie, said Concho would be on the shortlist of any potential Permian buyer.

“Through a multitude of acquisitions, the company has been able to piece together one of the best footprints in the region,” Shattuck said in a company statement.

“It holds core assets in both the Midland and Delaware basins with the right balance of production (cashflow) to inventory. While Concho had the odd operational hiccup in the past, there is plenty of runway for ConocoPhillips to put its spin on development,” he added.

“Also important is that Concho has been a leader in the Midland community and an early mover, by shale standards, on the ESG front,” Shattuck went on to say.

Commenting on the combination, Enverus’s senior mergers and acquisitions analyst, Andrew Dittmar, said the deal looks to be a natural fit on both sides.

“Concho Resources is one of the premier acquisition targets among U.S. shale drillers and Conoco is on a very short list of potential buyers,” Dittmar said in a statement sent to Rigzone.

“Buying Concho strategically fills a gap in Conoco’s portfolio. While well positioned in multiple U.S. plays like the Eagle Ford and Bakken and internationally, Conoco lagged rivals in the Permian,” he added.

The Enverus analyst noted that, with over $30 billion in announced exploration and production mergers now on the books in 2020, shale consolidation is well underway.

“Even the total dollar amount transacted significantly understates the scale of consolidation going on in the industry given still depressed equity prices relative to past years,” Dittmar said.

“This is a historic turning point in the development of U.S. unconventional resources,” he added.

According to Dittmar, even after 2020’s merger activity, there is still room left for the industry to consolidate.

“The limiting factor will be the number of attractive merger partners available, both on the seller and acquirer side,” he said.

“The relative scarcity of attractive deals may place additional pressure on some companies to get a transaction in place and lead to more activity in the near term. Some of the other well-positioned independents in the Permian with reasonable debt loads are likely the best prospects for a deal,” he added.