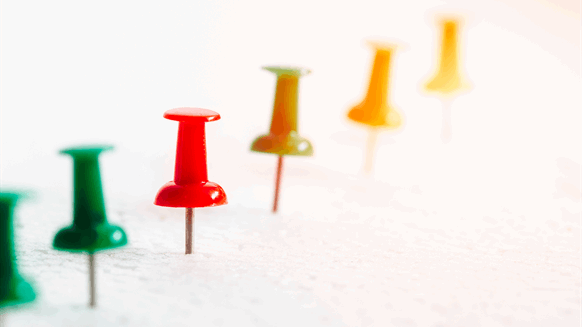 In a statement posted on the company’s website, ConocoPhillips revealed that oil production from the Ekofisk field reservoir alone reached three billion barrels over a period of 50 years. The statement also outlined that, since production started in 1971, the Greater Ekofisk Area (GEA) has produced a total of six billion barrels of oil equivalent.

“Over five decades, Ekofisk has been developed and maintained by thousands of committed employees and contractors,” Jan-Arne Johansen, the general manager of operated assets in Europe, said in a company statement.

“Through continued innovation and teamwork, we continue to build our business for the long-term,” Johansen added in the statement.

Around 3,000 people work on installations, rigs and vessels in the GEA, according to ConocoPhillips’ website, which highlights that about 1,000 employees and contractors work offshore at the asset at any given time.

The GEA is located in the southern part of the North Sea, 186 miles southwest of Stavanger. In addition to the Ekofisk field the area consists of the producing fields Eldfisk and Embla, both of which are part of production license (PL) 018, ConocoPhillips outlines on its site.

The Ekofisk field was Norway’s first producing field and is one of the largest on the Norwegian continental shelf (NCS), according to ConocoPhillips, which describes itself as a pioneer on the NCS. The company traces its roots in Norway to before 1970.