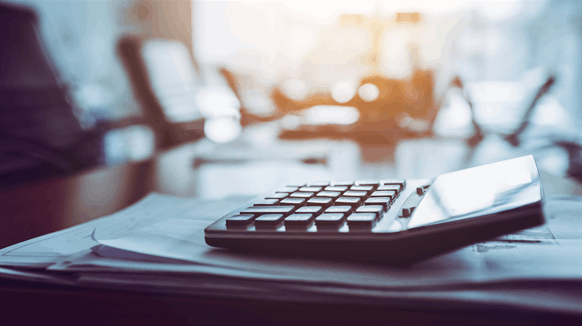 The capex cuts represent a 10-percent reduction from previous guidance.

ConocoPhillips reported Wednesday that it is cutting its 2020 operating plan capital expenditures by $700 million, which translates into an approximately 10-percent reduction from previous guidance.

“Our industry is clearly experiencing an unprecedented event brought about by simultaneous supply and demand shocks,” Ryan Lance, ConocoPhillips’ CEO, commented in a written statement. “The actions we are now taking reflect an acknowledgement of current events as well as uncertainty around the timing and path of a recovery.”

Another action ConocoPhillips is taking to adjust to the downturn is reducing its 2020 planned share repurchase program. The company stated the program’s quarterly run rate will be $250 million – beginning in the second quarter – rather than the previous run rate of $750 million.

Together, the capex reduction and share repurchase change translate into a $2.2 billion decrease in cash uses this year, ConocoPhillips stated. The firm added the actions’ effect on productive capacity will be limited. Moreover, it noted the company’s capital and operating plans are still under review and will be updated for the full year in conjunction with the first-quarter earnings report on April 30.

“We believe we have a significant advantage compared to most of the industry through our strong balance sheet, diverse and low-decline portfolio and low capital intensity,” remarked Lance. “We ended 2019 with over $14 billion of liquidity, including cash, cash equivalents, short-term investments and availability under our revolving credit facility.”

“We have a significant level of flexibility between our capital, operating costs and share repurchase program, but we are choosing to exercise only a portion of it at this time,” he said.

Also, Lance noted the company holds the view that a “price-path dependent” response to market conditions represents the highest-value option in the longer term.

“Today’s circumstances require action and we believe we’re taking the right steps at the right time,” concluded Lance. “Current conditions represent a significant challenges for our industry overall, but we remain focused on creating long-term value, especially through cycles.”