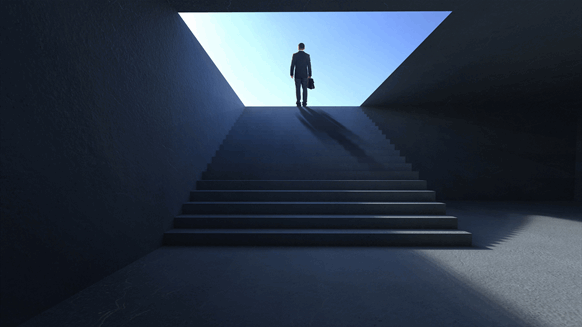 William L. Bullock Jr. will assume the role of executive vice president and CFO on Sept. 1.

ConocoPhillips’ Don E. Wallette Jr. has announced plans to retire as executive vice president and chief financial officer after 39 years with the company. Wallette’s retirement will be effective on Aug. 31, 2020.

In conjunction with Wallette’s retirement, William (Bill) L. Bullock Jr., currently president, Asia Pacific Middle East, will assume the role of executive vice president and chief financial officer on Sept. 1. Bullock has more than 34 years of experience in leading engineering, operations, commercial and business development functions across the company. He has a bachelor’s degree in chemical engineering from Texas A&M University and a master’s degree in business administration with an emphasis in finance from Oklahoma City University.

“I want to thank Don for his many contributions over the course of his distinguished career at ConocoPhillips,” said Ryan Lance, chairman and chief executive officer. “As a highly valued member of our company’s executive leadership team, Don played an important role in guiding our successful transformation as an independent exploration and production company. I wish Don the very best in retirement and look forward to Bill’s ongoing leadership as he assumes his new role.”

As of March 31, Houston, Texas-based ConocoPhillips had operations and activities in 17 countries, $65 billion of total assets, and approximately 10,400 employees.