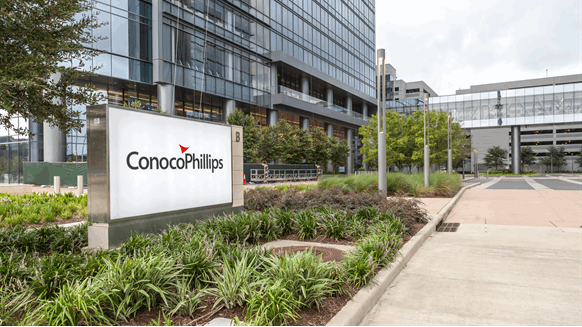 US shale development is dramatically less robust than it used to be, but ConocoPhillips CEO Ryan Lance is not ready to declare the shale era over.

U.S. shale development is dramatically less robust than it used to be, but ConocoPhillips CEO Ryan Lance clearly is not ready to declare the shale era over.

“I don’t think shale’s gone,” Lance told IHS Markit Vice Chairman Daniel Yergin in a June 4 interview. “I don’t think anybody says that. There’s going to be some very low-cost to supply shale resource and they still exist in the United States. We have a lot of that in our own company as well – reserves and resources that we will come back to, putting rigs back to work, putting frack spreads back to work and investing in growth again in shale.”

Although he anticipates a shale recovery, Lance cautions that it will likely be relatively low-key.

“Shale is not broke; shale is not gone; shale will come back,” remarked Lance. “But I do think it comes back slower because there’s going to be pressure on companies to confine their capital program, maybe not grow dramatically as they were before, because I don’t think the access to capital in the investor community, at least in the public side of the business, is going to be as robust as it was over the last decade.”

Lance also gave Yergin his thoughts on the value proposition that oil and gas firms will need to lure value investors and energy investors back to exploration and production (E&P).

“That’s going to be a function of giving money back to the investor, modifying your growth so (you) don’t have to grow that fast, and a real heavy focus on return on capital employed,” Lance explained. “That’s what’s going to get the investors back and excited about the E&P space.”