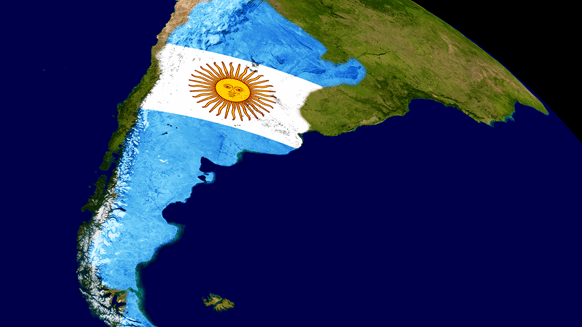 ConocoPhillips has signed a sales and purchase agreement with Wintershall Dea GmbH through which the companies will jointly develop the Aguada Federal and Bandurria Norte blocks in Neuquen province in central Argentina, Wintershall Dea reported Thursday.

Wintershall Dea stated that it will continue to operate the Vaca Muerta shale licenses. In addition, the Germany-based firm noted that it has already successfully conducted pilot projects in both blocks and that production testing is underway.

“ConocoPhillips’ extensive know-how developed across unconventional operations in U.S. shale plays complements Wintershall Dea’s technological expertise and decades of local experience,” Thio Wieland, Wintershall Dea board member responsible for Latin America, said in a company statement. “We are excited about this new partnership as it will allow us to expedite the development of the two blocks.”

“Today’s announcement underpins our firm belief in the potential of the Vaca Muerta shale play in Argentina,” commented Manfred Boeckmann, managing director of Wintershall Dea Argentina. “Wintershall Dea has many years of local experience and the technical know-how to help shape the country’s energy future in a sustainable and responsible manner.”

Besides Aguada Federal and Bandurria Norte, other Vaca Muerta fairway blocks partially owned by Wintershall Dea include San Roque and Aguada Pichana Este, noted the firm, which has operated in Argentina for more than two decades. According to a March 2019 document from its website, ConocoPhillips also has received approval to acquire a stake in the El Turbio Este block in Argentina’s Santa Cruz province.