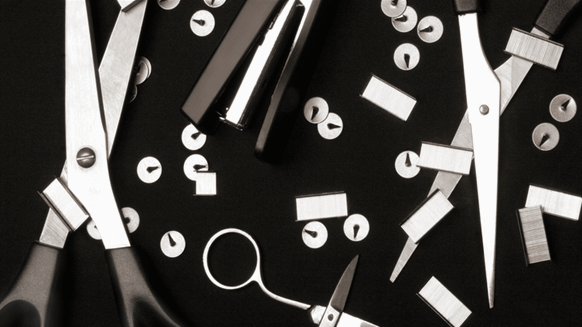 ConocoPhillips estimates its voluntarily production cut in May will amount to 265,000 barrels of oil per day gross.

ConocoPhillips revealed Thursday that it estimates its voluntarily production cut in May will amount to 265,000 barrels of oil per day (bopd) gross.

This cut will be comprised of 165,000 bopd gross in the Lower 48 region and 100,000 bopd at Surmont and represents a reduction of approximately 230,000 barrels of oil equivalent per day (boepd) on a net basis, Conoco outlined.

Future voluntary curtailment decisions across Conoco’s areas of operations will be made on a month-by-month basis, Conoco said. The company added that it expects some level of additional curtailments from infrastructure constraints, actions from partner-operated assets or government mandates.

Conoco had previously outlined that it would voluntarily curtail production by 225,000 bopd gross. The company’s production, excluding Libya, for the first quarter (1Q) came in at 1.27 million boepd. This marked a decrease of 40,000 boepd compared to the same period last year.

Conoco reported a 1Q loss of $1.7 billion, or ($1.60) per share, which compared with 1Q 2019 earnings of $1.8 billion, or $1.60 per share. Cash provided by operating activities was $2.1 billion in 1Q. Excluding working capital, cash from operations was $1.6 billion. The company ended 1Q with approximately $14 billion of liquidity, including $6 billion of available revolving credit facility.

According to its website, ConocoPhillips is one of the world’s largest independent exploration and production companies based on production and proved reserves. Headquartered in Houston, Texas, the company operates across 17 countries and employs over 10,000 people, its website shows.