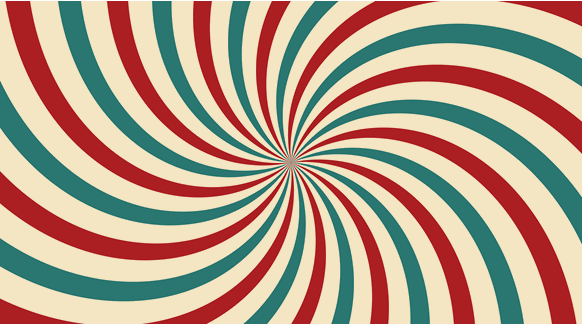 Rigzone panelists highlight their perspectives on the top oil market hits and misses for the week ending May 22, 2020.

The recent steep plunge in a key oil and gas industry health indicator appears to have moderated, an informed market-watcher told Rigzone. Read on to find out what this metric is, along with additional insights, in this review of oil market hits and misses from the past week.

Tom Curran, Senior Energy Services and Equipment Analyst in Equity Research, B. Riley FBR, Inc.: The death spiral in completion activity showed significant deceleration, with the U.S. weekly active frac spread count falling by just four percent, or two units, to 45 as of May 15, according to Primary Vision, Inc. At 45, the count is down a vertiginous 86 percent in just 10 weeks – 55 percent below where Schlumberger predicted it would bottom and 70 percent lower than where it troughed in 2016.

Barani Krishnan, Senior Commodities Analyst at Investing.com: The positive expiry for June West Texas Intermediate (WTI) was something almost everyone expected, though few probably expected a close up above $30.

Tom Seng, Assistant Professor of Energy Business at University of Tulsa’s Collins College of Business: The June WTI futures contract went off-the-board without a repeat of last month’s negative pricing prior to settlement. It appears all market participants, both commercial and non-commercial, learned their lesson and took appropriate steps to avoid a similar price collapse. In fact, some of the larger trading houses – such as the U.S. Oil Fund – have begun to spread their positions out over a longer term rather than the high-volume focus on the two front months. The so-called super contango, largely responsible for the scramble for storage space, has exited the market with the summer/winter spread for oil down to about $2 for most plays.

Seng: Once again, the U.S. Energy Information Administration’s Weekly Petroleum Status Report was the wild card as an unexpectedly large draw in inventory of 5 million barrels came as a huge shock against analysts' forecasts calling for a build of 1.4 million barrels. The key oil storage hub at Cushing, Okla., saw a record-high inventory draw of about 5.6 million barrels, implying considerable refinery demand. Just two weeks ago, this facility looked to be full by the end of this month but now has fallen back to about 75 percent of capacity. However, refinery utilization only stands at 69 percent, or about 12.9 million barrels per day (bpd) versus 16.5 million bpd a year ago. U.S. oil production only decreased by 100,000 bpd last week to 11.5 million bpd, while imports were 5.2 million bpd – 25 percent less than a year ago. Therefore, actual demand – 12.9 million bpd versus supply at 16.7 million bpd – leaves the market unbalanced by 3.8 million bpd.

Curran: In another demonstration of its supply-side power and renewed determination to support higher oil prices, Riyadh announced that Aramco will unilaterally cut output by an incremental 1 million bpd starting June 1. This will take the Kingdom’s production to just 7.5 million bpd, pumped as an opening salvo in the suspended share war.