Companies Diversifying Away from Oil and Gas 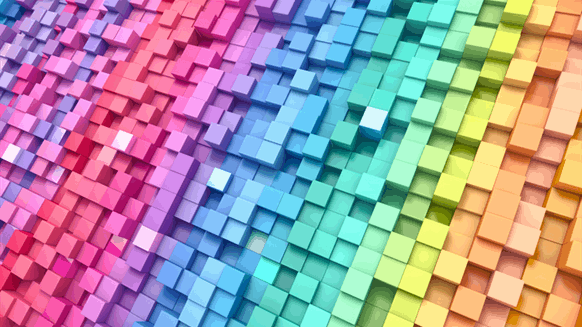 That’s according to a new report by the Energy Industries Council (EIC), which outlined that the development comes in the wake of continued market uncertainty, low oil and gas prices and the Covid-19 pandemic.

This year’s EIC report, which provides first-hand information from the UK supply chain from 40 representative energy businesses, detailed eleven growth strategies employed by the companies to grow their businesses during a market crisis. The research showed that 49 percent of companies picked diversification as their most used strategy. This figure stood at 36 percent last year, 38 percent in 2018 and 27 percent in 2017, the report showed.

Ninety percent of companies interviewed in the EIC’s latest report were still active in oil and gas, although 26 percent of businesses revealed that they had already diversified into renewables and 72 percent said they had diversified into non-energy sectors such as infrastructure, industrial and pharmaceuticals.

“This year’s research has underlined how much more resilient UK businesses are to market crises, compared to five years ago when companies had to survive the 2014 oil price crash and the new lower for longer market conditions,” EIC CEO Stuart Broadley said in an organization statement.

“Companies have learnt to permanently stay leaner and more agile, accepting in most cases that their future survival depends on no longer being over reliant on the oil and gas sector, which continues to be highly volatile and under pressure from future energy transition,” he added.

Established in 1943, the EIC is a not-for-profit organization with a membership of over 650 companies that delivers goods and services to the energy industries worldwide, according to its website. The EIC is headquartered in London and has additional UK offices in Teeside and Aberdeen, as well as international offices in Rio de Janeiro, Houston, Kuala Lumpur and Dubai, its website shows.

Gasrat  |  July 14, 2020
Okay. Companies are not divesting from the energy sector because it is the woke thing to do? 90% still in the energy sector means it is still a sound, long term investment. Those who play the woke card will realize that in the near future they made a mistake. Nice try with the statistics but I will stick with the sound investment all day long and leave the woke playing to the snowflakes.