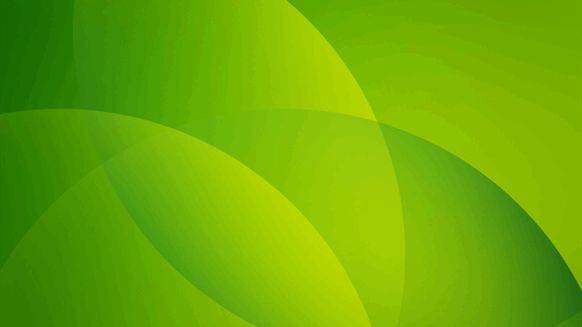 China National Petroleum Corporation has pledged to reduce its methane emission intensity by 50 percent between 2019 and 2025.

China National Petroleum Corporation (CNPC) has pledged to reduce its methane emission intensity by 50 percent between 2019 and 2025, the Oil and Gas Climate Initiative (OGCI) has revealed.

To achieve this target, the OGCI member has installed 48 methane recovery stations, with a capacity of 4.2 million cubic meters per day, for associated gas at the Tarim oilfield in the Xinjiang region, the OGCI outlined.

CNPC had previously targeted a reduction in methane intensity of 12.3 percent from a 2017 baseline in support of the OGCI methane intensity target. As an OGCI member, CNPC also supports the aims of zero routine flaring by 2030 and is working to strengthen emission monitoring and plugging methane leaks, the OGCI highlighted.

CNPC is China's largest oil and gas producer and supplier, as well as one of the world's major oilfield service providers, according to the company’s website. In 2019, the business produced 101.77 million tons of crude oil and 118.80 billion cubic meters of natural gas in China, its website shows.

Launched in September 2014, the OGCI is a CEO led consortium that aims to accelerate the industry response to climate change, according to its website, which notes that OGCI member companies explicitly support the Paris Agreement and its goals. OGCI members comprise the following companies:

Earlier this month, OGCI Climate Investments - which is a $1+ billion fund that invests in solutions to decarbonize sectors like oil and gas, industrials and commercial transport - launched a new program to finance or invest in projects around the world that deliver significant near-term methane emissions reduction.