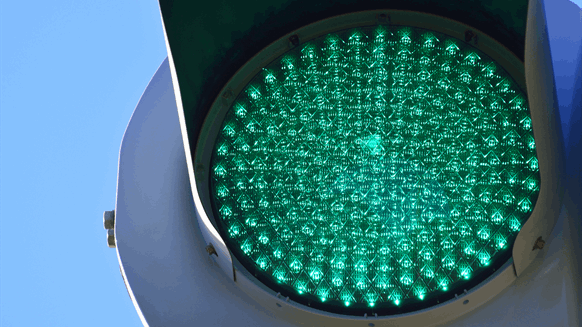 The project, which is located in the south central Bohai Sea, is expected to reach peak production of approximately 58,700 barrels of crude oil per day in 2020.

“We will put quality first and give priority to performance, so as to promote the company’s high-quality development while ensuring the HSE standard,” he added.

Back in March, CNOOC announced that the Weizhou 6-13 oilfield had commenced production ahead of schedule.

Weizhou 6-13 is located in Beibu Gulf in the South China Sea. This project is expected to reach a peak production of approximately 9,400 barrels of crude oil per day in 2019.