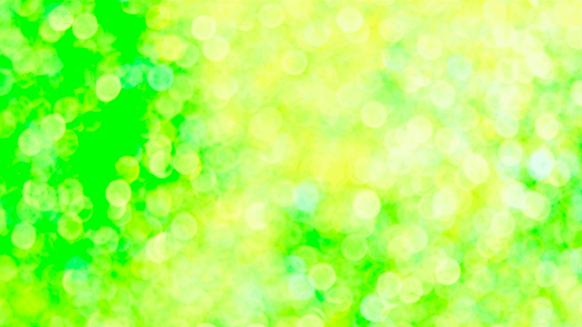 CNOOC Limited has announced that the Luda 21-2/16-3 regional development project has started production.

CNOOC Limited has announced that the Luda 21-2/16-3 regional development project has started production.

The project, which is located in the Liaodong Bay area of the Bohai Sea, is expected to reach peak production of around 25,600 barrels of crude oil per day in 2022. The Luda 21-2/16-3 regional development project currently contains one central platform, three wellhead platforms and one production platform, according to CNOOC, which outlined that a total of 69 development wells are planned.

CNOOC has also announced two discoveries this year. The company revealed that it had made a “large-sized” discovery at the Kenli 6-1 asset in Bohai Bay in March and a “significant discovery” at the Huizhou 26-6 asset in the Eastern South China Sea in June.

The CNOOC Group is the largest producer of offshore crude oil and natural gas in China and one of the largest independent oil and gas exploration and production companies in the world, according to its website. Incorporated in the Hong Kong Special Administration Region in August 1999, the company’s core operation areas are Bohai, the Western South China Sea, the Eastern South China Sea and the East China Sea.