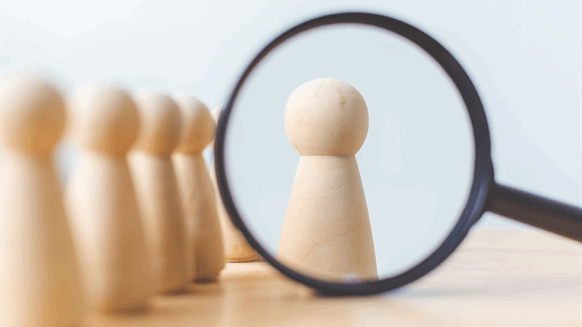 Xu Keqiang has resigned from the role of President.

Separately, earlier this month the company announced a large-sized discovery in Bohai Bay.