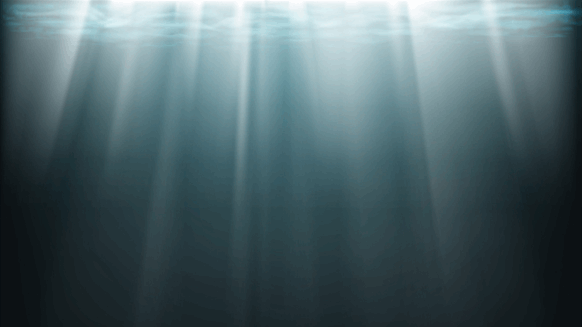 CNOOC Limited has made a 'significant' discovery in the eastern south China sea.

CNOOC Limited announced Monday that the company has made a “significant” discovery in the eastern south China sea.

Huizhou 26-6, which is situated in Huizhou Sag in the Zhu1 Depression of the Pearl River Mouth Basin, encountered oil and gas pay zones with a total thickness of approximately 1,385 feet, according to CNOOC. Production of around 2,020 barrels of oil and 15.36 million cubic feet of gas per day was recorded at the site during testing, CNOOC outlined.

The discovery is expected to become the first mid-to-large sized condensate oil and gas field in the shallow water area of the Pearl River Mouth Basin, according to CNOOC.

CNOOC noted that the successful exploration of Huizhou 26-6 marks the first time that the company has achieved commercial and “highly productive” oil and gas flow in buried hill exploration in the Eastern South China Sea.

The company highlighted that the find marks a “significant exploration breakthrough” in Paleogene and buried hill complex oil and gas reservoirs in the Pearl River Mouth Basin.

Back in March this year, CNOOC announced that it had made a “large-sized” discovery in Bohai Bay. Kenli 6-1 encountered oil pay zones with a total thickness of approximately 65 feet and the asset was tested to produce around 1,178 barrels of oil per day, CNOOC revealed at the time.

The CNOOC Limited Group is the largest producer of offshore crude oil and natural gas in China and one of the largest independent oil and gas exploration and production companies in the world, according to its website.

The group  - which mainly engages in exploration, development, production and sale of crude oil and natural gas, its website shows – was established in 1999 and is based in Hong Kong. Its core operation areas are said to be Bohai, the Western South China Sea, the Eastern South China Sea and the East China Sea.