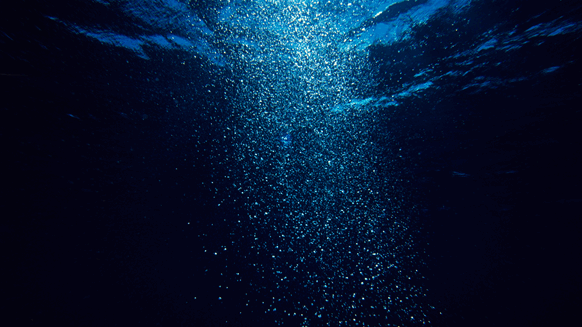 CNOOC Limited has announced the first “deep-deep” large gas field, dubbed Baodao 21-1, which it says has proved gas-in-place of over 50 billion cubic meters.

The company, which noted that the proved gas in-place of Baodao 21-1 has successfully passed the Chinese governmental review and filing, said the Baodao 21-1 gas-bearing structure will host the first deep-water deep-stratum large gas field in the South China Sea, “realizing the biggest discovery in more than half a century in Songnan-Baodao Sag”.

“It will lay a solid foundation for the construction of a gas production base of trillion cubic meters resources in the South China Sea. The review and filing once again confirmed the exploration potential of this structure,” CNOOC Limited said in a company statement.

Zhou Xinhuai, the chief executive officer of CNOOC said, “exploration has always been a priority for CNOOC Limited”.

“We have accelerated the pace to explore in deep waters, targeting the discovery of large and medium-sized oil and gas fields. We emphasized geological theory and technological research to make breakthroughs and to bolster our efforts in reserves and production growth,” he added.

The Baodao 21-1 gas field is located in Baodao Sag, Qiongdongnan Basin, in the Western South China Sea. Water depth at the site ranges from 660 to 1,570 meters and the Baodao 21-1-1 discovery well completed at a hole depth of 5,188 meters, encountering 113 meters of pay zone, CNOOC outlined. The well is tested to produce an average of 587,000 cubic meters of natural gas per day, according to CNOOC.

CNOOC warned in a separate announcement that the future development plan of the gas field is subject to a variety of factors and stated that “there is no assurance that the project will proceed as planned, if at all”.

Back in September, CNOOC announced that the Kenli 6-1 Oilfield 10-1 North Block Development Project had commenced production. The development is expected to achieve its peak production of approximately 7,100 barrels of crude oil per day in 2023, according to CNOOC.