CNOOC in Cooperation Pact with Majors 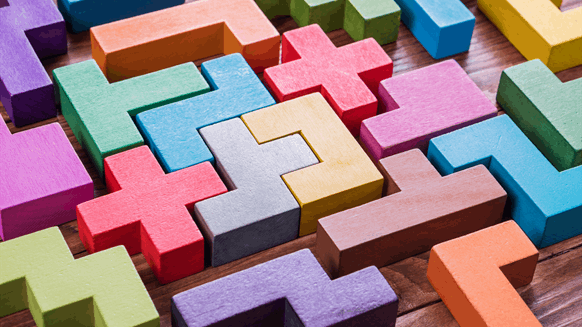 The agreements “will facilitate the establishment of a long term and stable cooperation” and share development opportunities “to a certain extent” in strategic cooperation areas, CNOOC Limited revealed.

CNOOC also signed two PSCs with Husky Oil Operations (China) Limited in May for Block 22/11 and 23/07 in the South China Sea.

CNOOC is the largest offshore oil and gas producer in China, according to the company’s website. The company was founded in 1982.