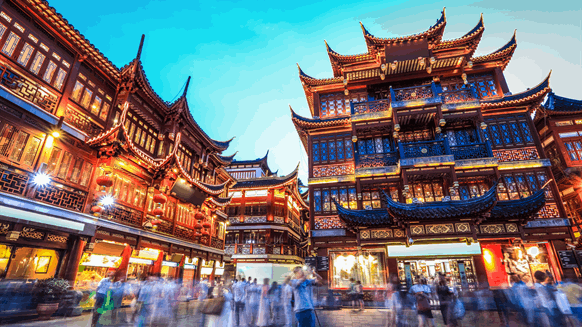 The main production facilities include 2 drilling production platforms and one subsea production system. Some 35 development wells are planned to be put into production, including 26 production wells and 9 water injection wells.

CNOOC said that the project was expected to achieve its peak production of approximately 46,000 barrels of crude oil per day in 2023. The company owns 100 percent interest in the Lufeng oil fields regional development project.

The field is located in the Bohai Sea some 4 miles northwest of BZ 25-1 oilfield. Peak production of approximately 11,000 barrels of crude oil per day is expected to be reached in 2022.

Just a month before, CNOOC brought online three offshore oilfield projects offshore China. The first one was the Liuhua 21-2 oilfield in the eastern South China Sea, then the Luda 6-2 oilfield in Liaodong Bay in the Bohai Sea, and the final one was the Bozhong 26-3 oilfield expansion project.

In July, CNOOC Limited has started production from its Luda 29-1 oilfield while June saw the startup of China’s first offshore large-sized independent deepwater gas field, the Lingshui 17-2 gas field, located in the Qiongdongnan Basin, in the South China Sea.

The CCS facilities are expected to enable the storage of more than 1.46 million tons of carbon dioxide. The company plans to reinject as much as 300,000 tonnes of CO2 per year into seabed reservoirs.