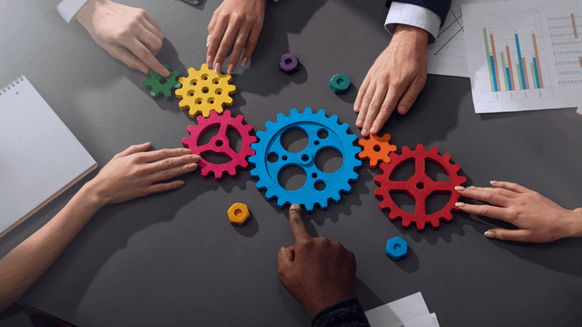 The transaction will create the largest independent oil and gas company listed on the London Stock Exchange.

Harbour Energy and Premier Oil plc (LON: PMO) have announced that they have reached an agreement with Harbour’s UK operating company, Chrysaor, regarding a proposed all share merger between Premier and Chrysaor and the reorganization of Premier’s existing debt and cross-currency swaps.

The transaction will create the largest independent oil and gas company listed on the London Stock Exchange with combined production of over 250,000 barrels of oil equivalent per day, Harbour revealed, adding that the combined group will have a “strong” balance sheet and “significant” international growth opportunities.

The deal is expected to result in Premier's stakeholders owning up to 23 percent of the combined group and Harbour and other Chrysaor shareholders owning at least 77 percent. Premier’s approximately $2.7 billion of total gross debt and certain hedging liabilities will be repaid and cancelled on completion, Harbour outlined. The transaction is subject to regulatory approvals and approval by Premier’s shareholders and the existing creditors.

“This transaction is the next step in Harbour’s aspiration to develop a new independent exploration and production company with global relevance,” Linda Cook, the chief executive officer of Harbour, said in a company statement.

“It significantly advances our leading position in the North Sea, where we will continue to re-invest, and expands our geographic footprint to Asia and Latin America.  We are excited by the Premier assets in these regions and view them as the foundations upon which to build material portfolios and further diversify the company,” Cook added.

Phil Kirk, the CEO of Chrysaor, said, “through this deal we will become the UK’s largest London-listed independent E&P, by all key metrics”.

“With our combined organization and operatorship of a large part of our now international portfolio, we will have the ability to deliver value safely, and play our part in the energy transition,” he added.

Roy Franklin, the chairman of Premier, stated, “the board intends to recommend unanimously this transaction to shareholders as being in the best interests of shareholders and the company”.

“This will mark a new and exciting chapter in Premier’s history,” he added.