Chisholm Oil and Gas and Gastar to Merge 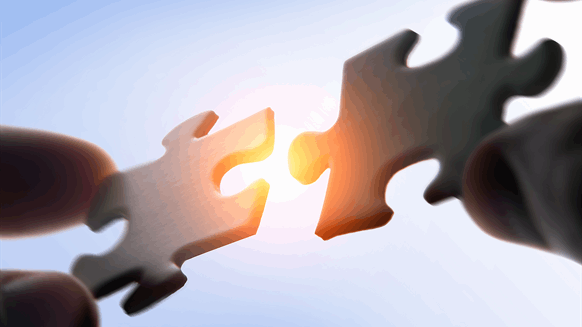 Tulsa, Oklahoma-based Chisholm is an E&P company focused on acquiring and developing oil and gas assets throughout the STACK play in several Oklahoma counties.

The combined company will have net production of 20,000 barrels of oil equivalent per day (boepd) and combined acreage position of 165,000 net acres, mostly in Kingfisher County, Oklahoma.

The entity will operate under the name Chisholm Oil and Gas and will have headquarters in Tulsa.

Currently, Chisholm is running three rigs and has a dedicated frac crew.

According to a release, both parties believe that Gastar’s assets will be “highly synergistic” to their upstream operations as well as to Chisholm’s ownership stake in Great Salt Plains Midstream Holdings, LLC.

The transaction is expected to close in the third quarter of 2019.