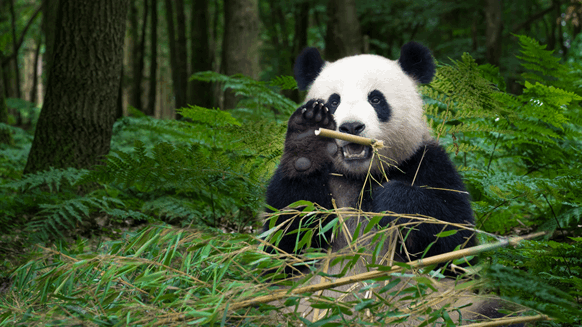 “CB&I is already a leading technology provider for the Chinese petrochemical industry,” Daniel M. McCarthy, CB&I’s executive vice president of technology said in a written statement. “Being the first company to license a unit in this new wave of ethane-only cracker projects in China not only enhances our business in the region, it puts CB&I in a better position to win future awards in the market.”

CB&I stated that its scope of work includes a process design package, heater engineering and technology license for two ethylene plants, each with a 1,250-kiloton per annum capacity, at Lianyungang’s petrochemical facility in China’s Jiangsu province.

According to CB&I, the ethylene plants will be the first such facilities in China that crack 100 percent ethane feed. The company explained that having this capability will represent a “new wave” of ethylene projects fed by U.S.-sourced shale gas.

As a recent Reuters story citing a WoodMackenzie report points out, however, China has set an aggressive target to boost its domestic natural gas production.